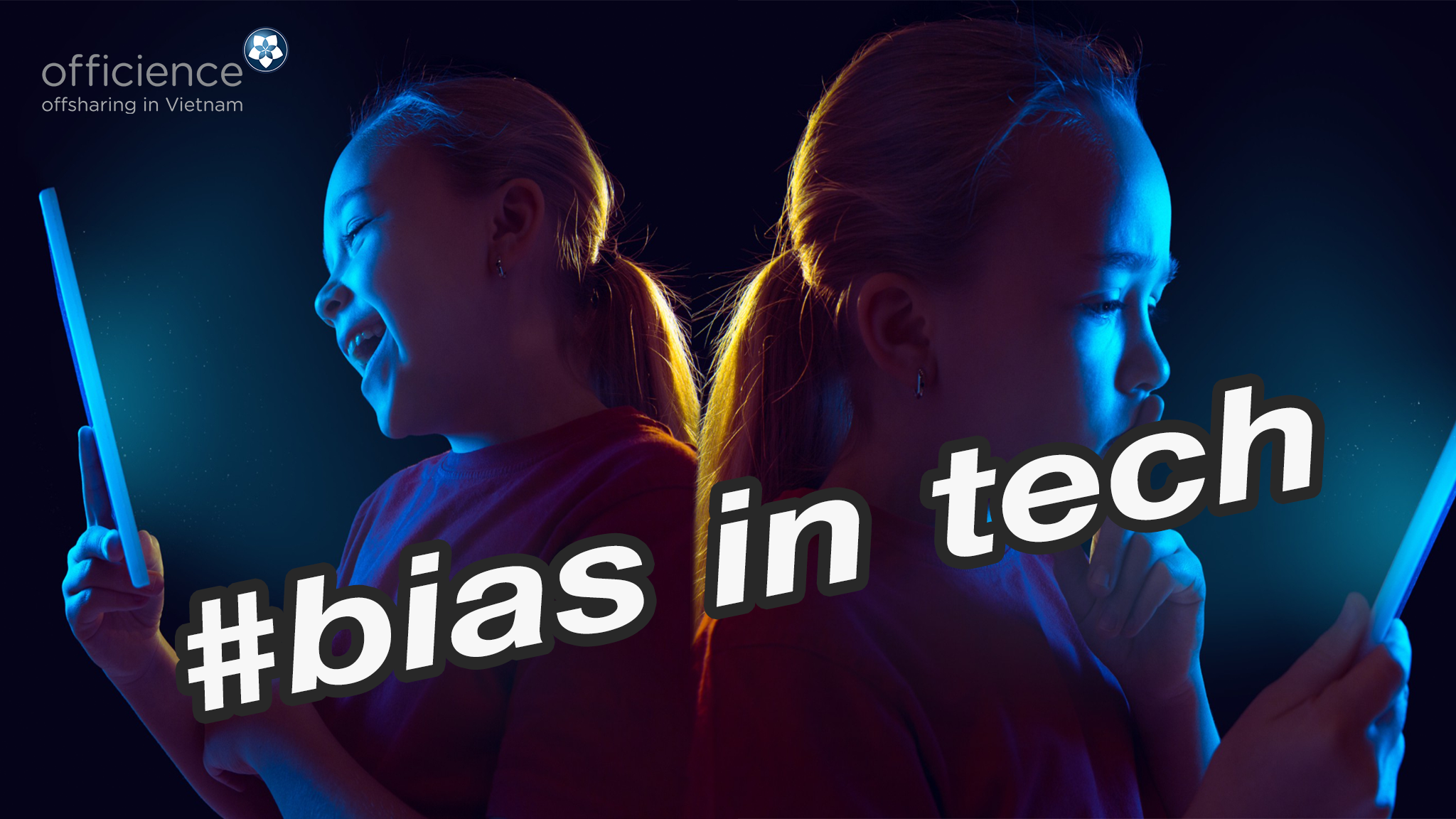 In a sense, you are being marginalized by technology. Technology, no matter how developed, is biasing some people. You must have encountered one of the situations below.

According to USC, bias is in up to 38.6% of ‘facts’ used by AI. Some originate from unwanted algorithms, some from human behavioral bias. With the manipulation of technology and auto-generated content today, unbiased data becomes increasingly important.

COMPAS is an AI algorithm used by the United States to predict the likelihood of a crime’s re-offend, which will influence the jury’s decision on bail or prison sentences for offenders. However, ProPublica, a non-profit organization, found that COMPAS was racially biased. Specifically, black criminals are judged to be much more likely to re-offend in the future than they actually are and twice as dangerous as white criminals.

Amazon’s Recruiting Engine was created by Amazon to analyze the candidate’s profiles to decide who will be called for an interview. But in the end, they decided to drop this tool after it automatically removed resumes containing the words “women” and also downgraded graduates of two all-women colleges.

Facebook and social media are trying us strengthen our beliefs about what we already trust. Starting from personalization, we are prioritized to have more access to some types of information that we have interacted with or spent more time on. Now, instead of calling what you see on social media “news”, call it an “information bubble”, which is quietly making users’ mindsets more subjective and one-sided.

How long has it been since you’ve seen a Rolls-Royce or Lamborghini for sale? If you can’t answer, that’s okay! It’s just that the algorithm thinks you can’t afford them. Some strategists are trying to use marketing terms like “Segmentation”, “Cost Optimization”, etc. to justify automated advertising bias. Show them the following examples:

One campaign offered “lower prices for people with higher incomes” because “people in wealthy areas responded more strongly to e-commerce discounts than those in poorer ones”. Or The Weather Channel has given up on targeting people without a college degree.